Guided tour
Sign in
Home
How it works
Our forests

The author offers what she’s learned about the process of death — both for the dying and those they love — from her experience as a practicing palliative care nurse.

For four decades, Sallie Tisdale’s writing in publications including Harper’s, The New Yorker, and The Threepenny Review has engaged with questions of care—in families, in hospitals, nursing homes, and in the work she does now as a palliative care nurse. In Advice for Future Corpses: A Practical Perspective on Death and Dying, named a New York Times’ Critics Top Book of 2018, Tisdale has written a meditative guidebook to embracing our deaths and the deaths of others.

“How do we get ready to die?” she writes. “We start with not being ready. We start with the fact that we are afraid. A long, lonesome examination of our fear. We start by admitting that we are all future corpses pretending we don’t know.” Describing several deaths close to her, as well as the countless ways of approaching death that she’s witnessed as a nurse, Tisdale transmutes the thing we most fear into an extraordinary occasion for learning how to live by planning ahead for what we must all accept as inevitable. “We make a death plan because we can — for our own peace of mind, and as an act of compassion for the people nearest to us who will be left, quite literally, holding things,” she advises. “Where and how do you want to die? Plan for your ideal. It could happen!”

Kristin: You write wonderfully about how even for you, someone who’s made helping people die part of their life’s work, there’s resistance to the idea it will happen to you.

Sallie: I’m pretty clear that you’re going to die. That’s easy. I’m sad about it, but all the people I love are going to die. But that doesn’t mean I’m able to accept that I am. I’m a little bit more precious than you.

Kristin: When you’re near the dying or dead body, choosing to spend time with it, choosing a meaningful ritual, touching the bones, you show how we get to glimpse our actual sameness, the way it could be you—and will be.

Sallie: You touch the bottomless grief of being human and realizing that untold billions of people have felt the same way. I joke that I’m more precious than you, but every single person has felt such specialness to their life and has clung so deeply to it. We all are in the same boat. You touch great sameness there.

Kristin: It’s also a great responsibility, isn’t it? To choose what we might want as we die, and how we attend to others’ dying?

Sallie: I believe the circumstances of your death are probably less important than your attitude. You aren’t going to get to choose this fairy story; you’re going to get whatever you get. But to the extent that you’ve cultivated a sense of composure or curiosity that allows you to move into that, then you get that ideal death.

I believe we all get that time. With every dying person, there’s a point where we’re walking down the road together, and we come to this intersection. We stand there for a few minutes. Then they walk down one side, and we walk down the other. If you’ve ever been with someone who’s dying, you know the moment when they’ve turned. All we see from that point is their back. They’re not in our world anymore. They’re doing other work.

Kristin: Do you have a sense of what that work is?

Sallie: Whatever coheres into this matrix we call the self is beginning to unbind. I don’t know what it feels like. I have a sense. I don’t think it hurts; I’m not afraid.

Kristin: We hear so many apocalyptic stories these days where we are helpless and paralyzed in our complicity as if the catastrophe is coming from outside of us. This connects to your work in this book, doesn’t it? Is there such a thing as a cultural meditation on death that we should be doing?

A culture has to be willing to die, grieve, and become something new. Supremacism, fundamentalist extremism, a culture that’s entirely about separation and closure and limitation—this just seems to me the throes of death. An awful lot of damage is going to happen as that great beast dies. Then, when it’s finally gone, we have to clean up. Some of us are going to be hurt and broken along the way. Maybe we’re witnessing a cultural death right now. It may take longer than your or my lifetime to get to that point.

Kristin: You’re suggesting that we might feel resistance to that change in culture, even if the change is good. Even if it could be the change we want.

Sallie: If you’ve ever taken any measure of stress on the physiological system, positive changes are as difficult for the body to absorb as negative changes. A wedding is a very stressful event, even though it’s greatly wished for; getting a promotion at work is a very stressful event. All change is hard. Change is demanding and challenging to us. The older you get, the more you’ve felt yourself die and be reborn as a new person a number of times. The older you get, the more you realize how you move on continually into new lives, into a new world. And as cultures, we do the same.

Kristin: You begin Advice for Future Corpses by asking the reader to imagine the fantasy version of their death. I tried but felt some resistance to doing it. But then by the end of the book, you get us to imagine so many deaths that, for me at least, there was this great joy. If imagining death can be so joyful, what is that resistance about?

Sallie: When people work with their own fears around dying, and their experiences of other people dying, they’re working with their resistance to change. When someone you love dies, you also die. Your world in which that person who was part of your life is gone. You have to be willing to die and become the new person who lives in a world without them. That takes time. It’s work. There’s a germination to it.

The joy, I think, always comes from our realization of the limits. Immortality is widely understood to be a terrible fate because ennui would set in pretty quickly. It is change that makes that joy possible even though we fight it. 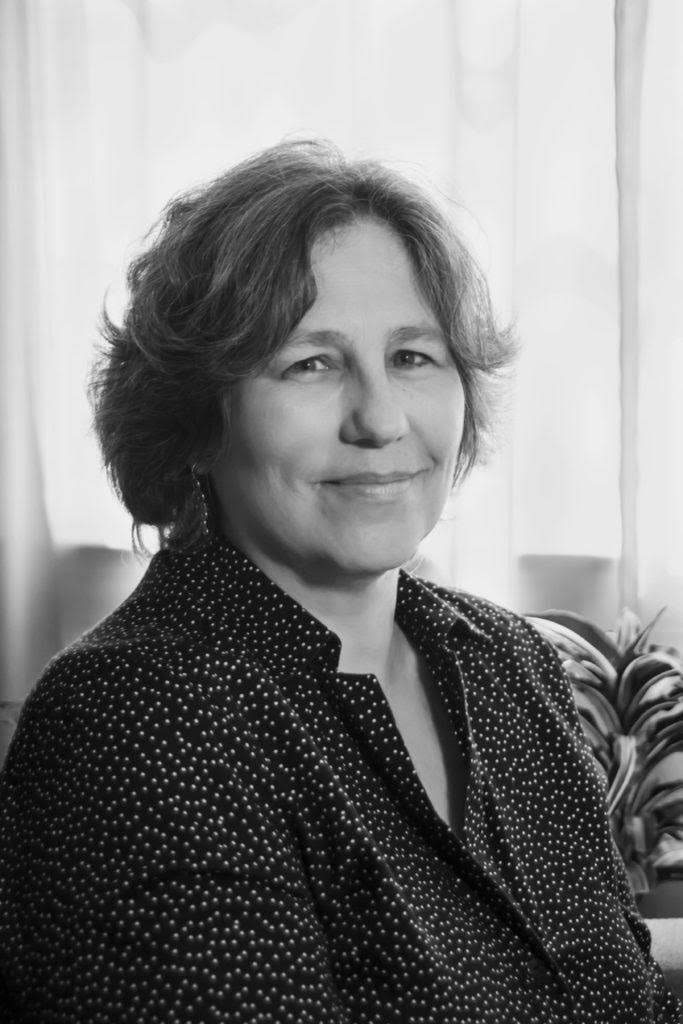 Kristin Dombek is an essayist whose work has been published by n+1, The New York Times Magazine, Harper’s, The London Review of Books, The Paris Review, and anthologized in The Best American Essays. Her most recent book is The Selfishness of Others: An Essay on the Fear of Narcissism.

To hear our Better Place Forests' customers' experiences with planning for death, read our customer testimonials.

Kristin Dombek is an essayist whose work has been published by n+1, The New York Times Magazine, Harper’s, The London Review of Books, The Paris Review, and anthologized in The Best American Essays. Her most recent book is The Selfishness of Others: An Essay on the Fear of Narcissism.

cards-related
Related Articles
What is advance care planning? ACP explained & defined
16 end-of-life questions to ask yourself and your loved ones
How to become a caregiver for a family member
Leave the earth, better